The end of the celebrity app? 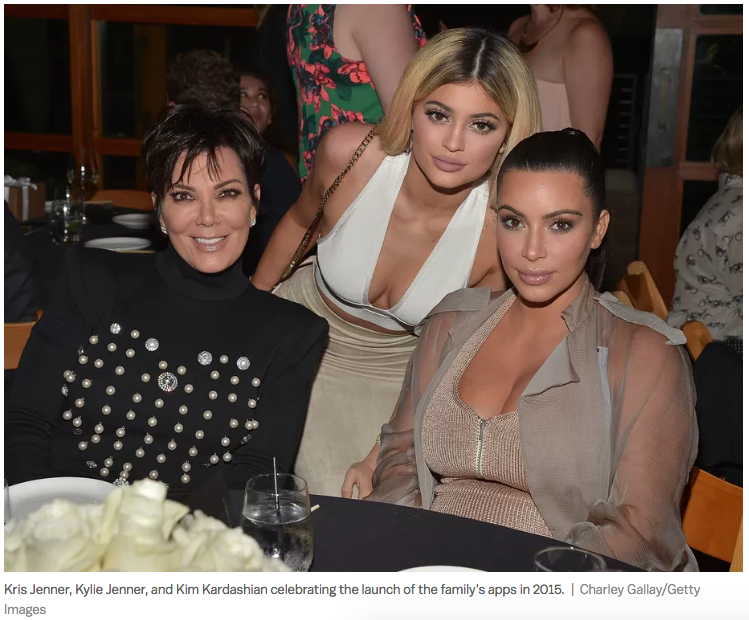 The same three years were a wild time in the App Store. Just about every celebrity you could think of (Reba McEntire!) had an app of some kind; many were ill-advised ones that fell into two categories: 1) subscription-based blog-style apps that would provide more insight into the life of the celebrity at their core; 2) free social platforms specifically for fans, which involved collecting some kind of fake currency that could be most easily accrued by spending real currency, for the purpose of getting access to interaction with the celebrity at their core.

Please don’t confuse these subscription-based access-granting apps with Tom Hanks’s bizarre typewriter app Hanx Writer, which is free and has almost nothing to do with Tom Hanks but is just a typewriter for your phone. Or with Cameo, which launched this summer and allows you to pay celebrities up to hundreds of dollars to give you personalized video “shoutouts.”

These apps are also separate from mobile games that star specific celebrities, though that category is not without its problems either. While the wildly successful Kim Kardashian: Hollywood mobile game still regularly brings in several million dollars a year from in-game purchases, the mobile game development giant Glu’s range of celebrity games has suffered in 2018. Katy Perry: Pop was pulled after a year, and community boards suggest that Britney Spears: American Dream hasn’t been updated since the fall of 2016. The company said it would scale back on celebrity apps after even a Nicki Minaj game failed to be “commercially successful.”

Taylor Swift’s The Swift Life, also a Glu production, launched on her birthday in December 2017, just after the release of her sixth album, Reputation, and her notorious Kim Kardashian-motivated social media blackout. (She also had a now-defunct greeting card app, which launched in 2013 — always ahead of the curve in monetizing herself!) The Swift Life platform is partly an Instagram feed and partly a game of accruing fictional currency — in this case, guitar picks, which could naturally be purchased with real money — and it was a seemingly logical way of commodifying the attention she’s known for doling out to fans for free on Tumblr and Instagram.