The first startup that I founded ran from 2002 to 2008 and it was focused on weblog software. I spent that time writing code and adding features because I thought we would win by adding features. Towards the end of my time at that startup, in 2007 and 2008, Tumblr emerged. Tumblr boasted a lack of features, which is to say, they were proud of their simplicity. I was irritated to realize that this could be a winning move.

Over the years, I lost track of Tumblr. I was aware it was in trouble, and badly mismanaged by Yahoo, especially when Marissa Mayer was in charge. It’s always a bad situation when you have a CEO who thinks their customers are icky, and Mayer was clearly uncomfortable with the fundamental weirdness that allowed Tumblr to survive the era of Twitter and Facebook. Her management style was supposed to be “data driven” but that simply means she was blind to anything she couldn’t measure and it is difficult to measure weirdness.

I’m not sure what the Tumblr algorithm is supposed to accomplish, but one of the more obvious things it does is that it suppresses text and promotes images. When I go to “tumblr.com” and I’m logged in, all I see is images. Not text. 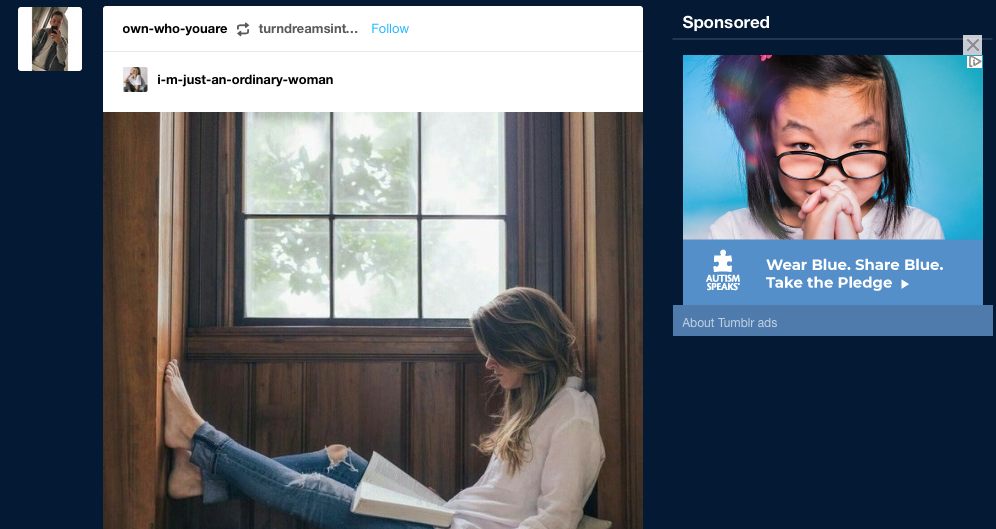 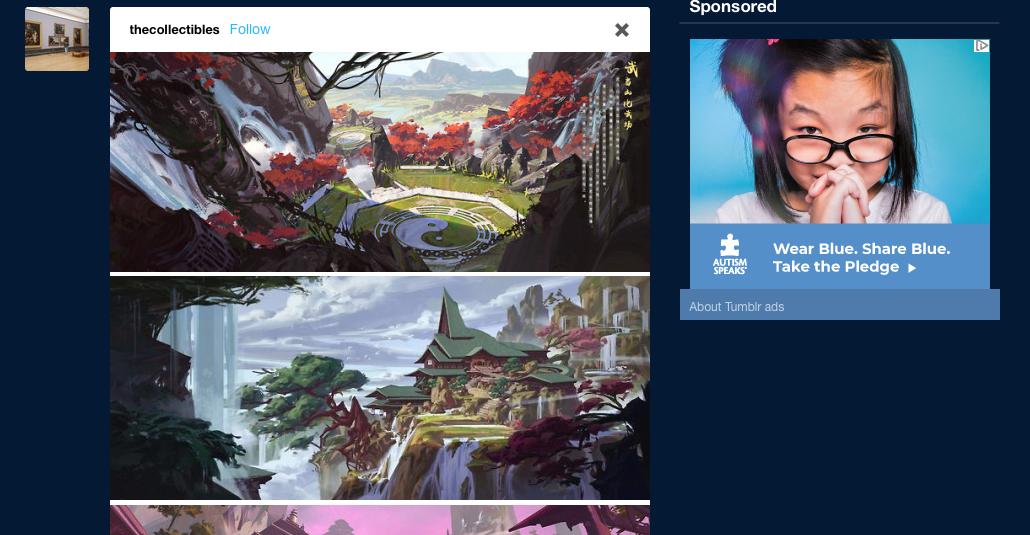 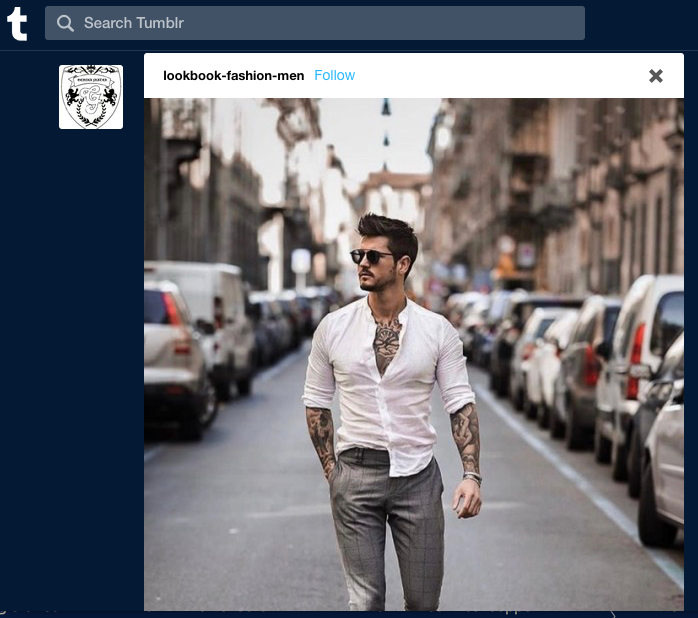 Even on blogs that are mostly text, the only posts that are shared are images.

And I find it impossible to get Tumblr to show me my favorite blogs. What is the algorithm? Maybe they simply show images that other people are talking about? Perhaps the goal is to become a bad version of Instagram?

Now they will have to find a new path to success. I wonder if they will ever consider promoting posts with text? Or making it easy for me to read my favorite blogs?