Everyone was amazing and you’re awesome

A big thanks to all of the lovely and amazing people who came to my dinner party last night. 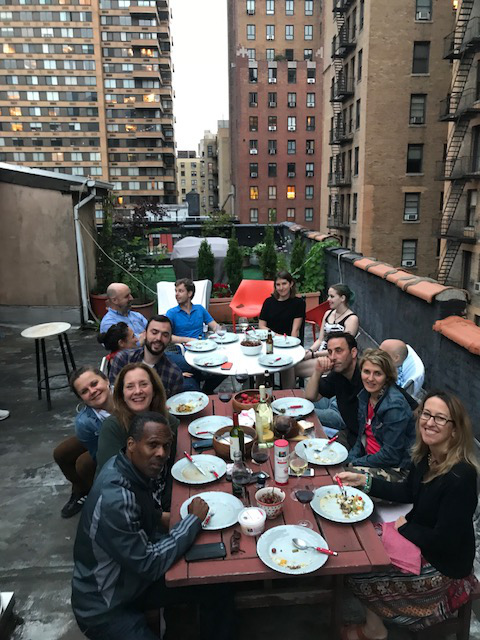 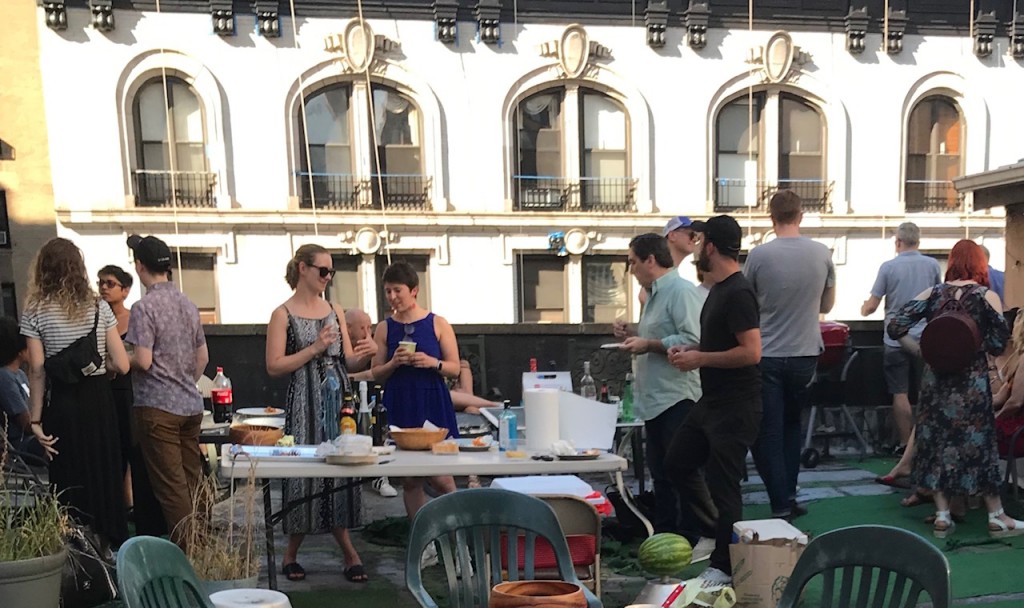 Some people asked me for the recipe for the pasta and seafood dish that I made. I post the recipe here:

For the dinner I made last night I used 2 pounds of scallops and 1 pound of shrimp.

In a frying pan, melt butter with some salt and pepper, then throw in the scallops, blast them at high heat for a few minutes. Be careful because the scallops cook very quickly and overcooked scallops are terrible. You are going to heat them a bit more when you mix them into the general dish, so you actually want to leave them a bit under cooked at this phase. Also, I cut most of the scallops in half, because they would be too big otherwise. Each piece should be about the size of one mouthful.

Set aside the scallops, while they are still slightly undercooked. Later, we will mix them into the general dish and they will cook a bit more.

Next, take the shells off of the shrimp. I usually then cut the shrimp in half, again because each piece should be a perfect mouthful — if I did not cut them in half, they would be too big to eat in one bite.

Get 1 pound of cherry tomatoes and cut them in half.

Start a pot of water and bring it to a boil, so it is ready for the pasta when you are done with the next step.

In a frying pan, over a low flame, melt butter, mix in salt, pepper, and a very small amount of cayenne. Then you mix in the garlic. You want to give the garlic at least 5 minutes by itself, to cook away the harsh edge that uncooked garlic has.

Then mix in the tomatoes, the parsley and the shrimp. Stir together. The shrimp will turn pink as it cooks. When you think the shrimp only needs another 2 or 3 minutes, mix in the scallops so everything can cook together for the final few minutes.

Be sure you don’t over cook any of the seafood, because over cooked seafood is terrible.

Once the pasta is done, drain, and serve.