I was in Las Vegas and it was dead: some photos

[ In this post I make no distinction between Las Vegas and Henderson. ]

My uncle and cousins live in Las Vegas, so for the last few years I’ve gone there for Thanksgiving. My and my brother go there too. My uncle is generous and puts us up in a Marriot. Very nice.

The first time I went, in 2015, I was surprised at how dead much of the city was. I assumed it was still recovering from the crisis of 2008. This year, many of the shopping malls were more empty than in 2015. Things are getting worse, not better.

For much of the period from 1990 to 2008, Las Vegas was one of the fastest growing cities in the USA. Nowadays, it seems extremely overbuilt, at least on some dimensions. The kind of growth it committed itself too seems obsolete. Evidence of the retail apocalypse are everywhere. I went for a long walk and passed half empty shopping malls. I saw a sign where the real estate company was promising “6 months of free rent” which is hardly a sign of strength.

At one point Las Vegas decided to become a trucking center. But there are too many warehouses. I was there the week before the start of the Christmas season, the busiest trucking era of the year, but the warehouses seemed to be only in minimal use. If this is what they look like right before the start of Christmas shopping, I have to wonder what they look like the rest of the time?

Obviously, if you go to the strip, where all the casinos are, you will find crowds of tourists. That isn’t dead. And there are some tech companies moving to the city, so the economy is at least holding steady. The price of homes have skyrocketed here, as they have in all cities that attract the interest of international investors. More homes are being built, and despite decades of warnings about water, Las Vegas still has water and continues to grow (though they have gotten much better about water conservation, and they actually use less water now than in the 1990s, despite having a bigger population). 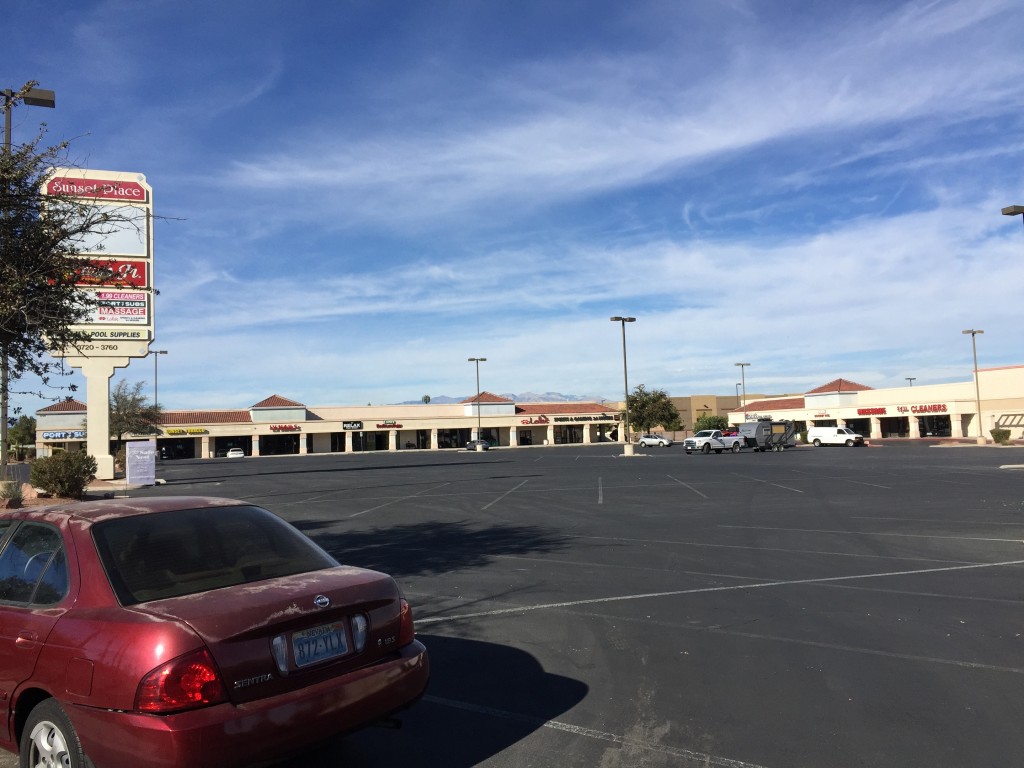 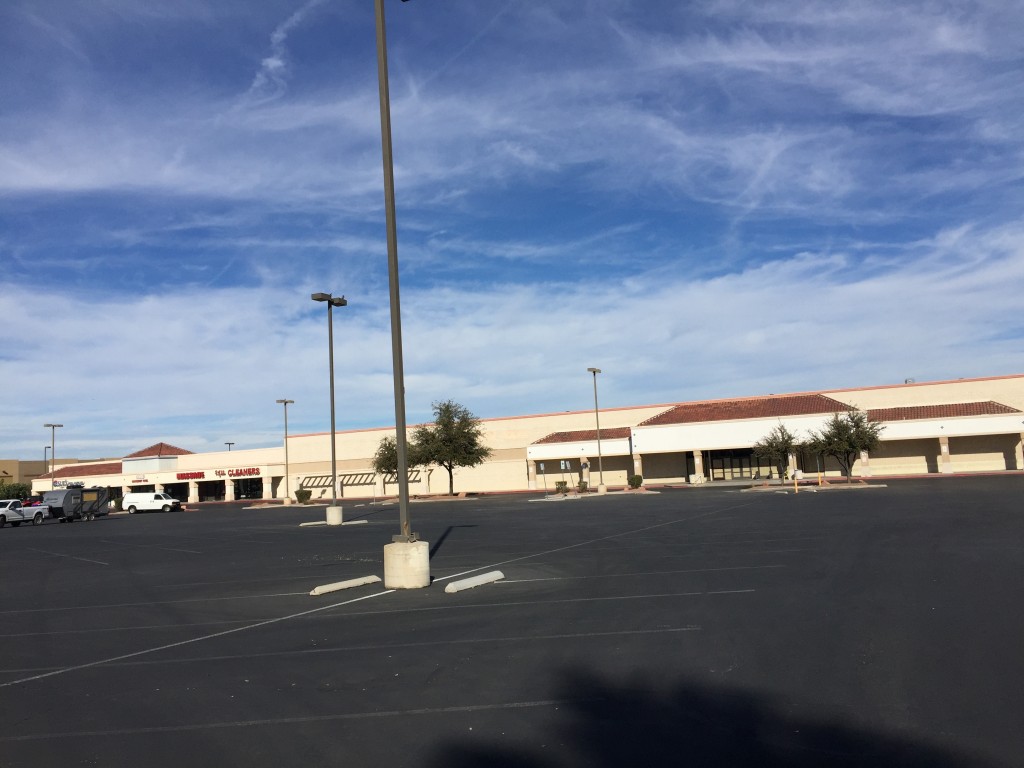 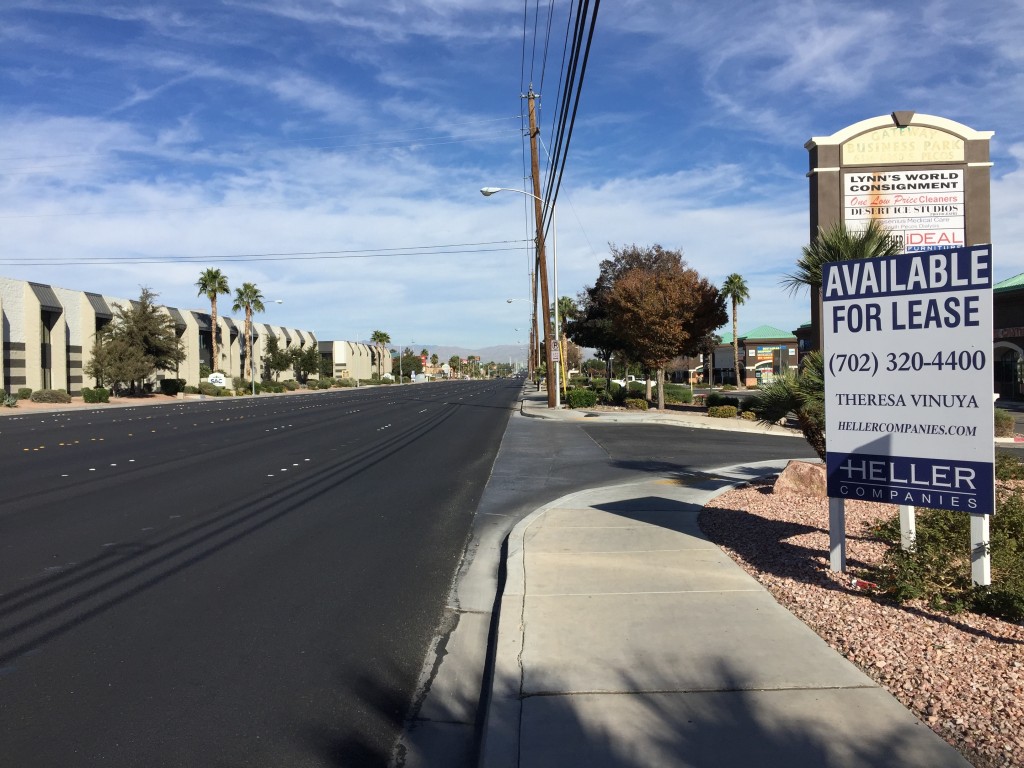 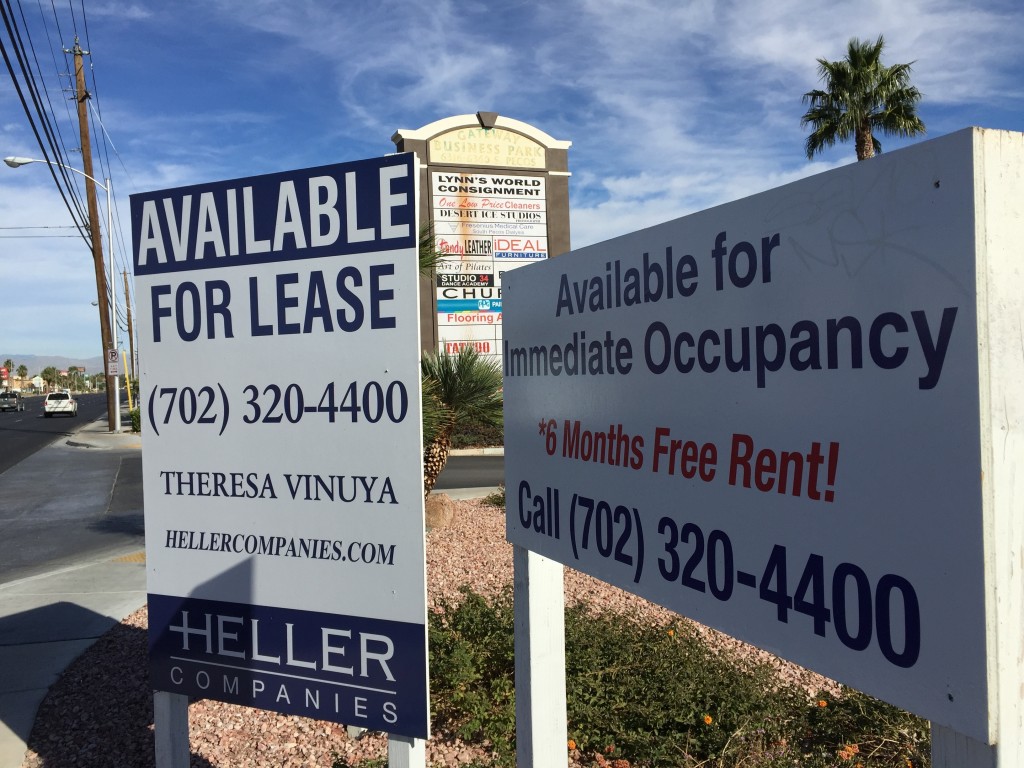 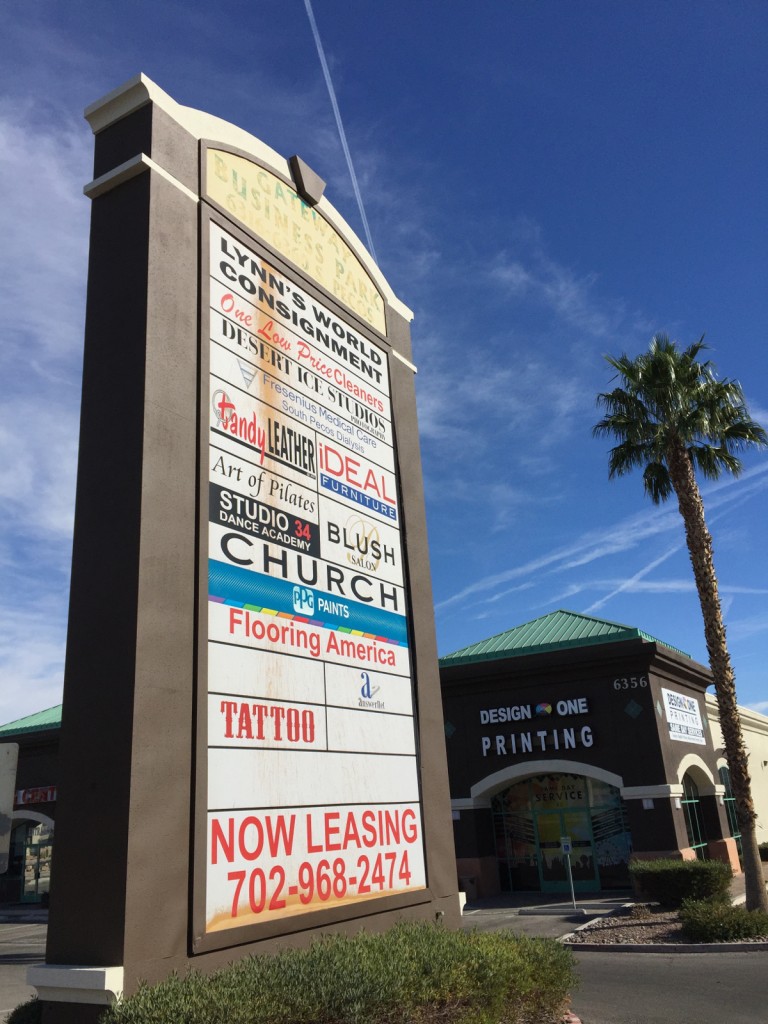 This was the busiest warehouse that I saw, and this was right before the start of the Christmas shopping season. I can hardly imagine how dead this is most of the time: 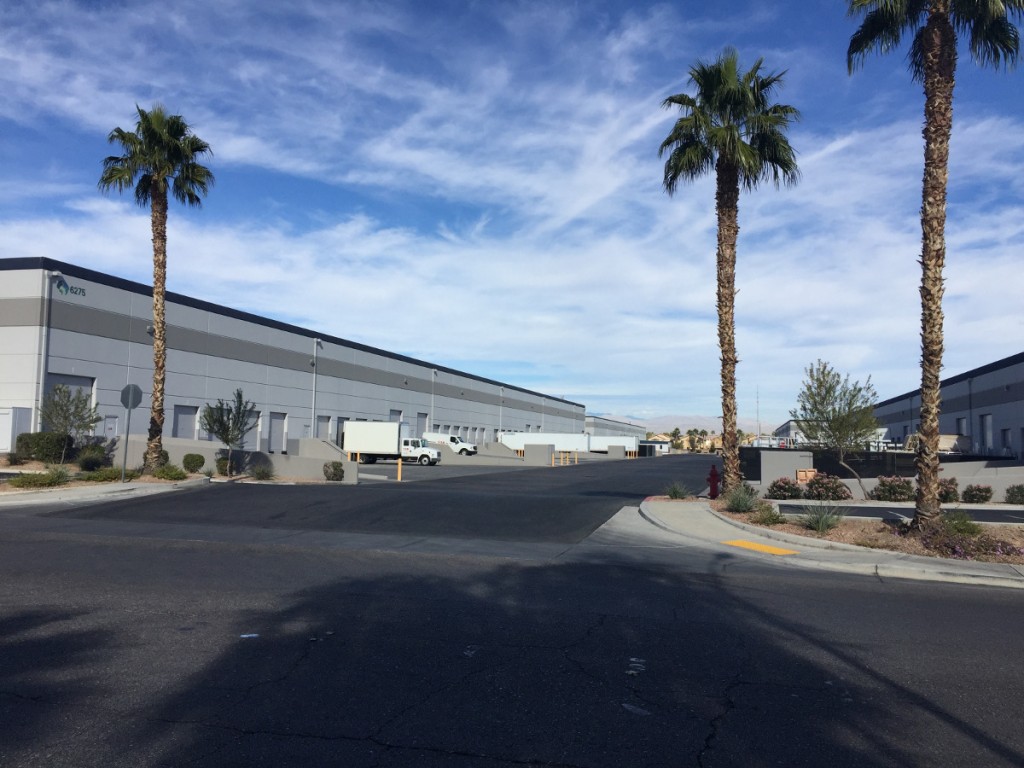 There are areas of the city, on the south side and west side, that are very affluent, but there are big parts that are just dead. Many of the roads were so dead that I could stand in the middle of intersections and take photos. Away from the main roads, the city is surprisingly lifeless. 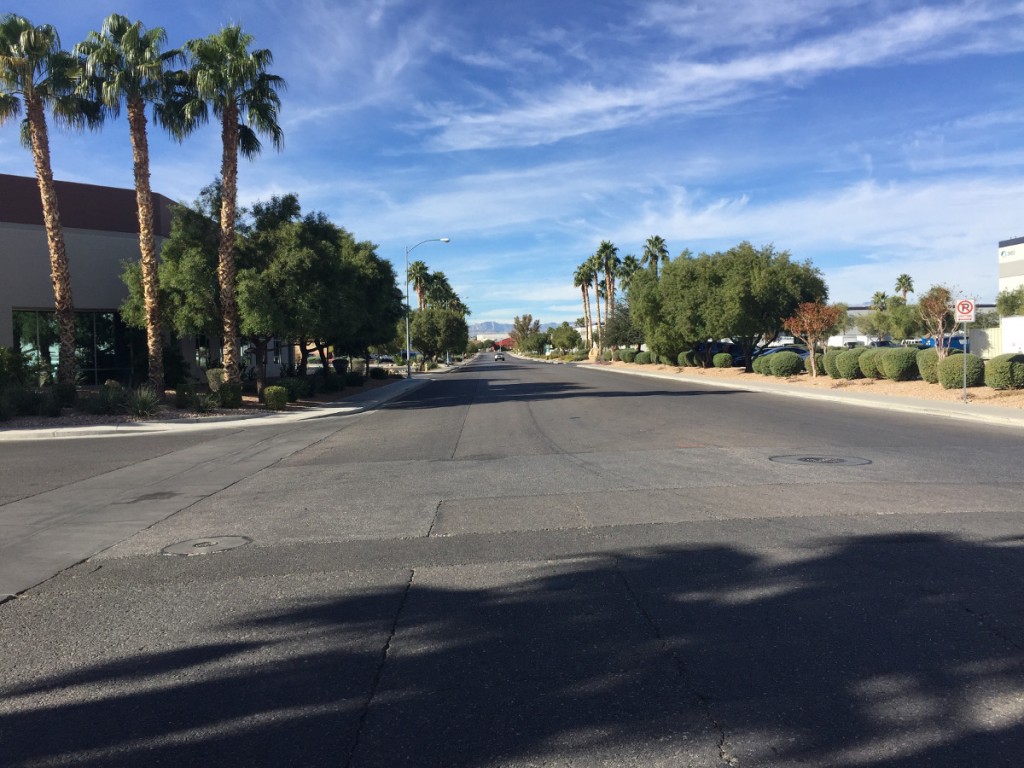 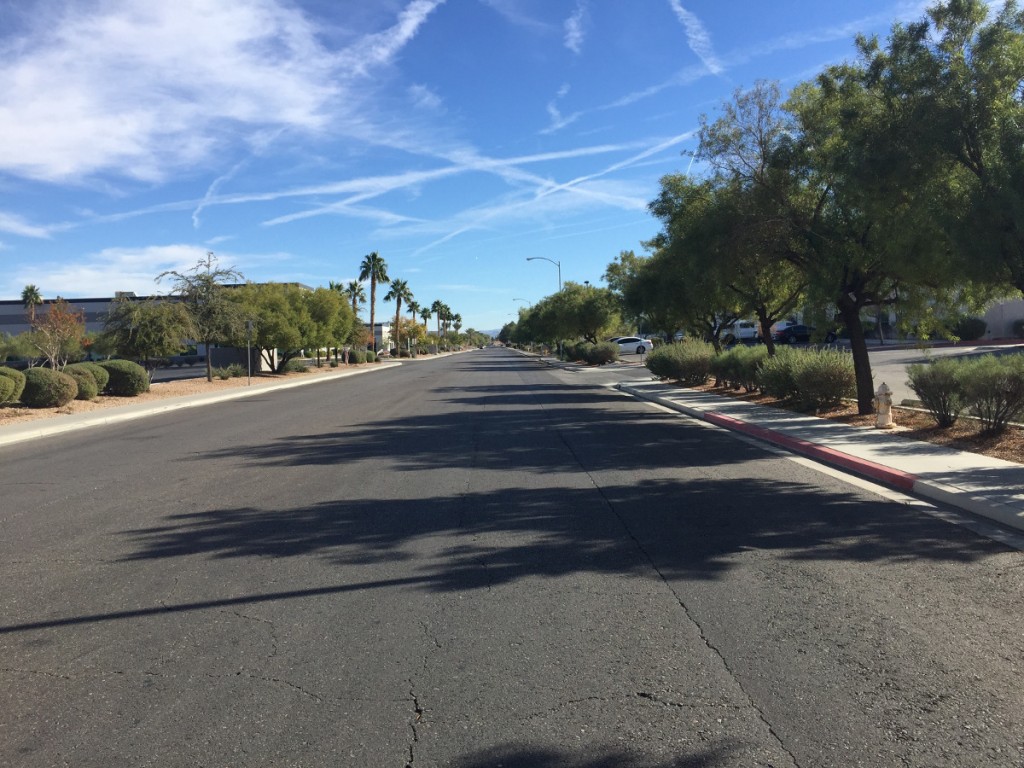 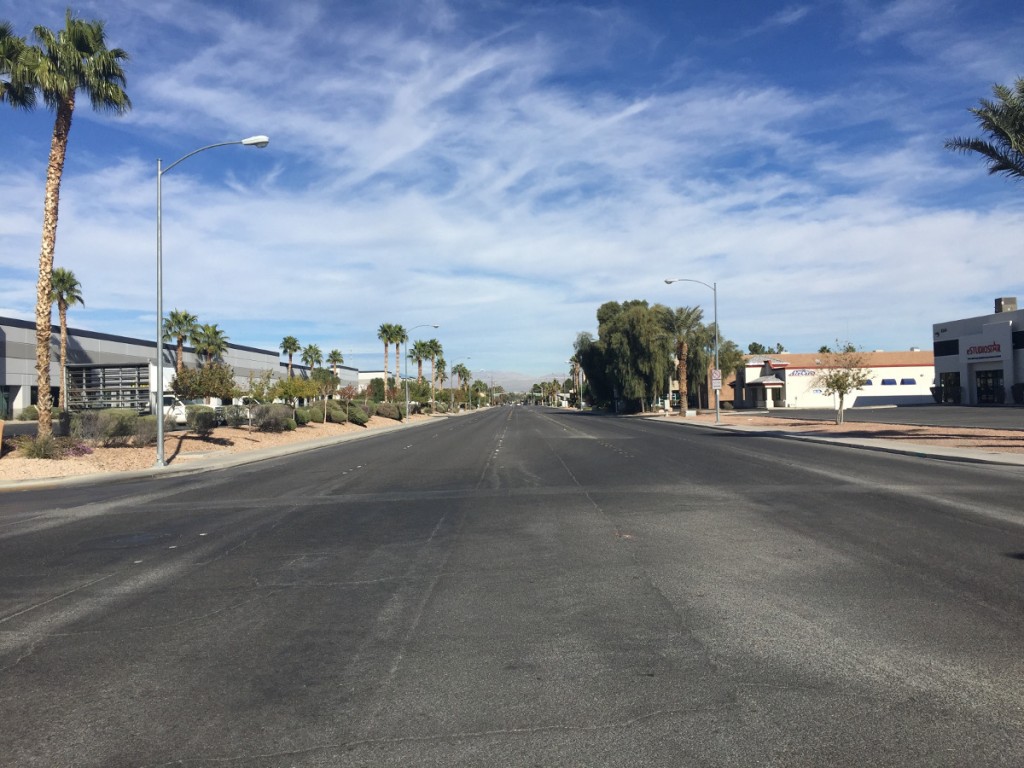 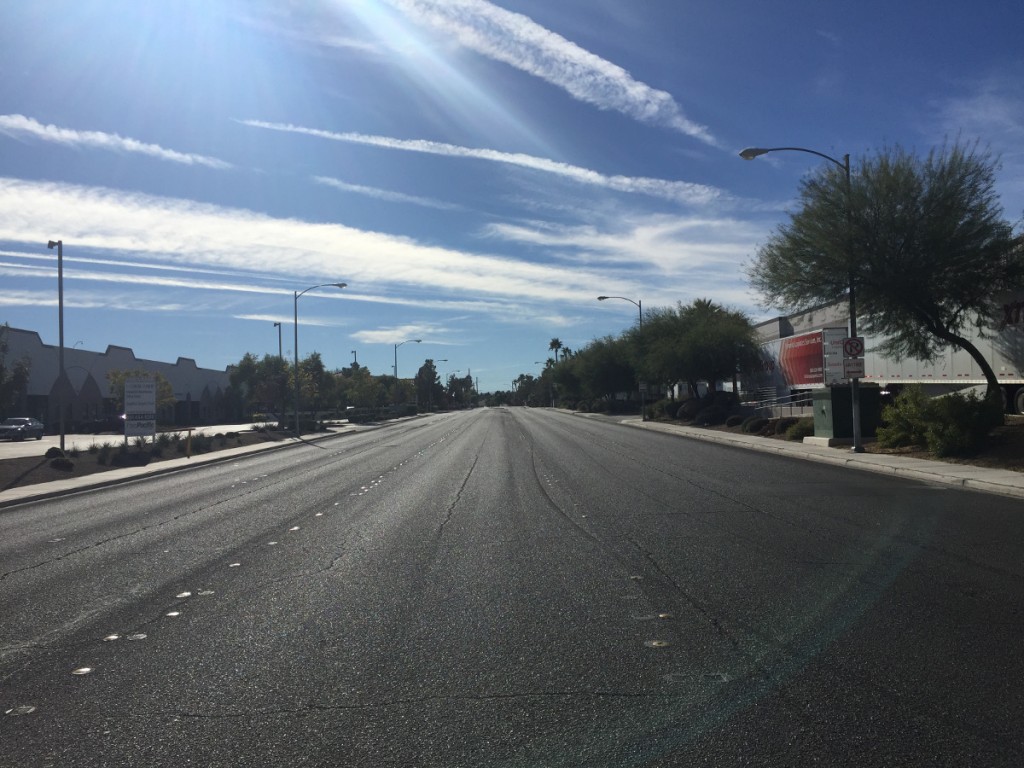 The weather was fantastic. I walked around in a t-shirt. Because it is a desert, the nights are cold, but in the day it got up to 24, 25, even 26. I was pleased to get away from the cold weather of New York, where is was 4 degrees. 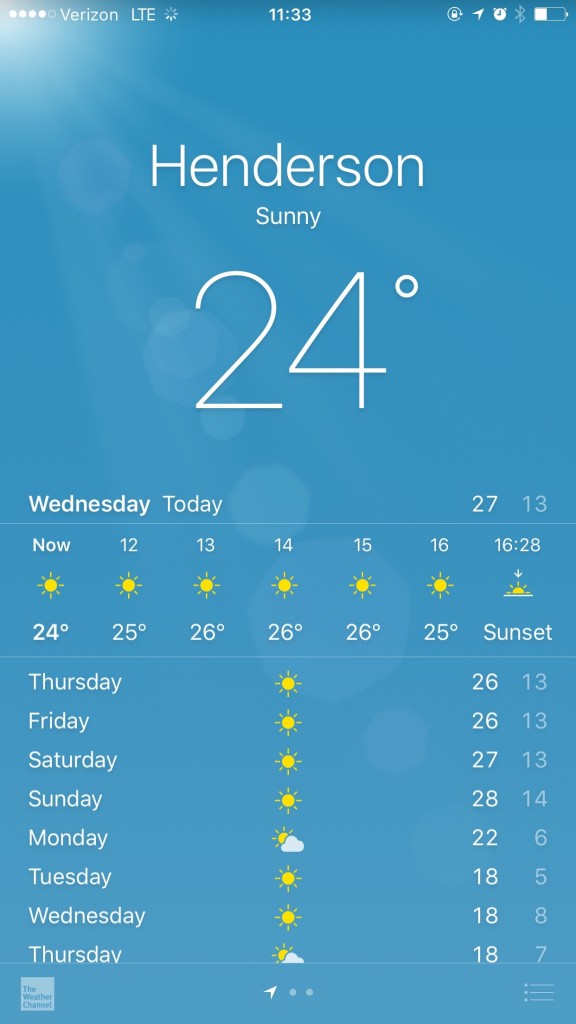 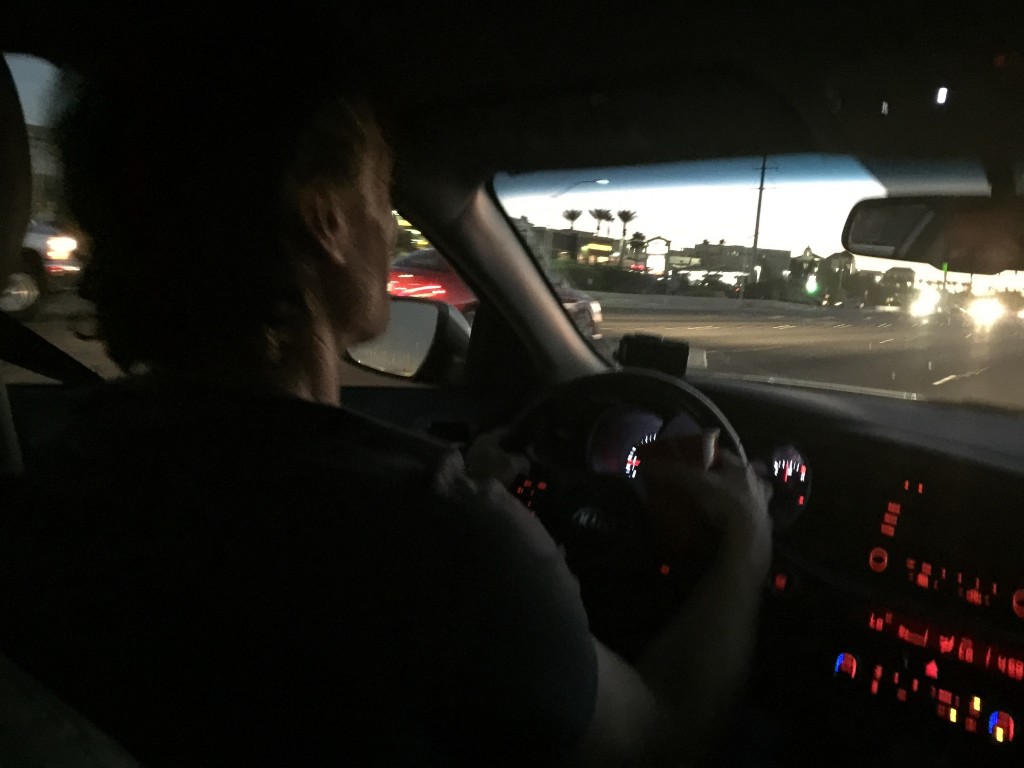 My mom in her hotel room. 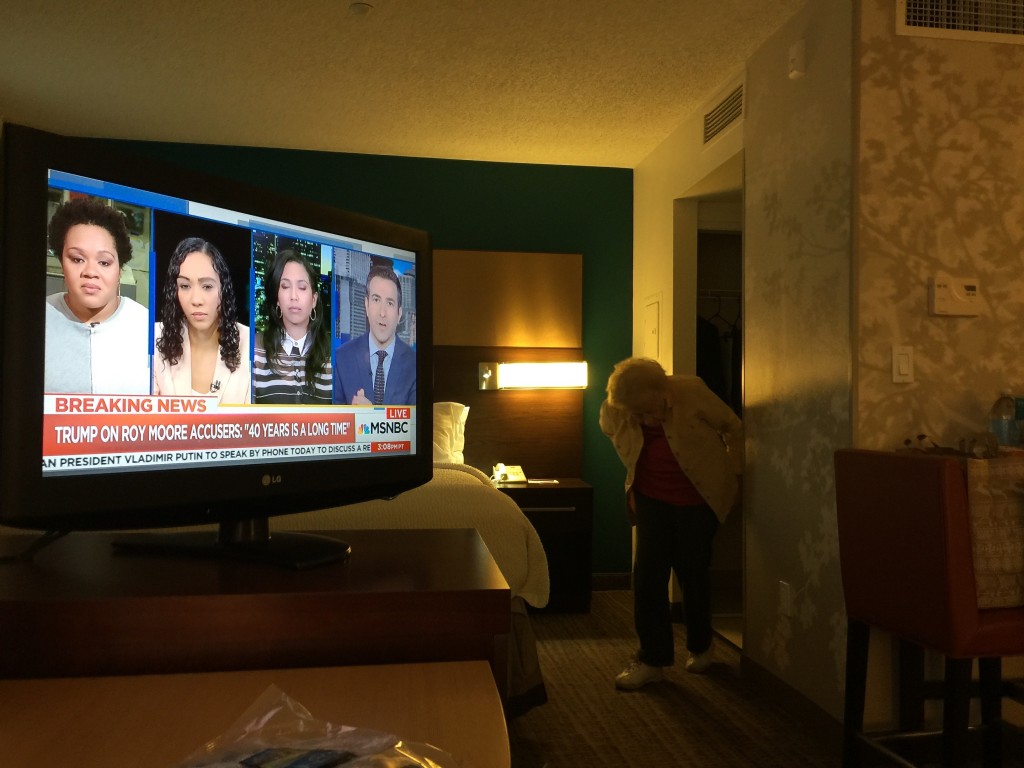