Current math notation is the enemy of civilization

By relieving the brain of all unnecessary work, a good notation sets it free to concentrate on more advanced problems, and in effect increases the mental power of the race.

So consider that most math is completely incomprehensible unless it is accompanied with a long description, written in the vernacular. Most blocks of math look exactly the same, even though some refer to tensors, others to the complex plane, others to manifolds, others to sets or rings or groups, and others to propositions of logic.

My anger in this case was triggered by:

Second, each predicate has what may look like an “extra” variable in the first argument position; for instance, the drive predicate has two arguments instead of one.

This clearly goes against the grain of what Alfred North Whitehead suggested. Not only do I have to think extra about what this block of notation means, I’d be completely lost without the descriptive text. Why do we tolerate this when we know this retards scientific progress?

I’ve worked with many computer programming languages that emphasize readability. Why can’t we ditch standard math notation and instead adopt either Python or Lisp as the standard way of expressing a mathematical idea?

If I had the resources, I would push for a Pelagian math. At the risk of offending Catholics, I prefer the term for “Pelagian” for the suggestion that ordinary citizens should be able to empower themselves by learning a practical math notation.

Current math notation is terrible. It needs to go. 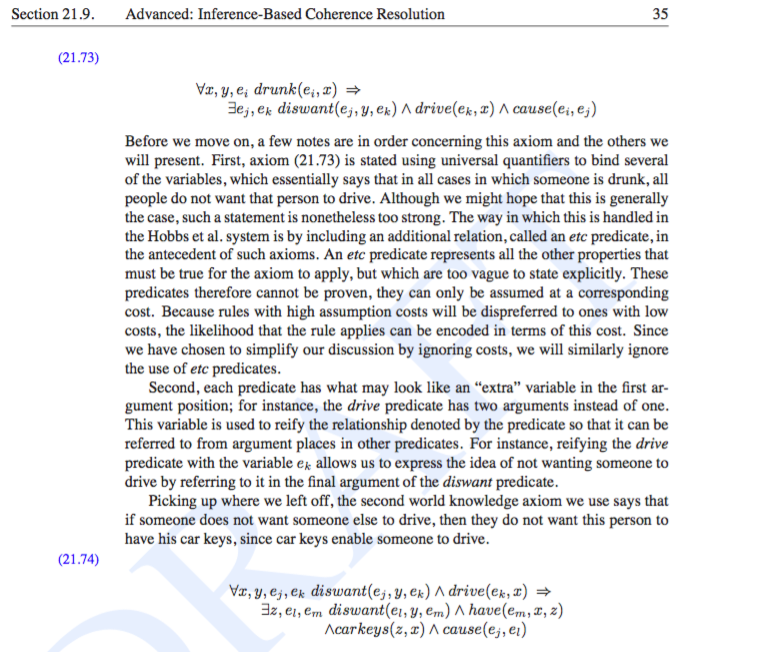