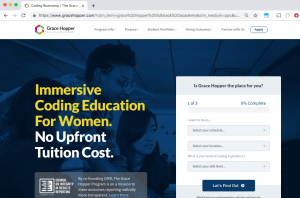 (If you like this post, check out my new book, One-on-one meetings are underrated; group meetings waste time.)

Last year I joined a team that was building software for Avis Rental Car. We already had a team, at an external company, that was working on the backend API. I needed to build a team that could work on the frontend code for Android and iPhone phones. So I hired one of the best known frontend programmers in New York City. He met with us a few times, chatted about the project, went home, made a start on the software. But he was busy with other projects, and after awhile he quit the project.

They were unusually intelligent, unusually dedicated. Their skillset was mostly focused on React, which worked well for us. They dove into React Native and picked it up almost instantly. They made fantastic progress and soon the project was running ahead of schedule, so much so we were able to expand the scope of the project somewhat.

Then we had some trouble in communication with the external company that was building our backend API. We asked ourselves, could we do this work ourselves, if we hired another person?

I asked our two developers who they thought highly of, and they recommended another one of their former classmates. I spoke with that developer and then decided to hire them.

This team of three did fantastic work. I would say they were one of the best functioning teams that I’ve worked with over the last 20 years.

I’ll add another thing about this team. They had fantastic communication. Normally, if you hire 3 developers, you (as a manager) would assume they’ll need a month before they start to intertwine effectively and so boost each other’s productivity. But hiring 3 developers from Grace Hopper turned out to be one of the smartest things I’ve ever done (even if I did it somewhat by accident) because they showed up and were able to work together, from the first day. Perhaps because they’d gone through the same course and absorbed the same culture, they understood each other right from the start. 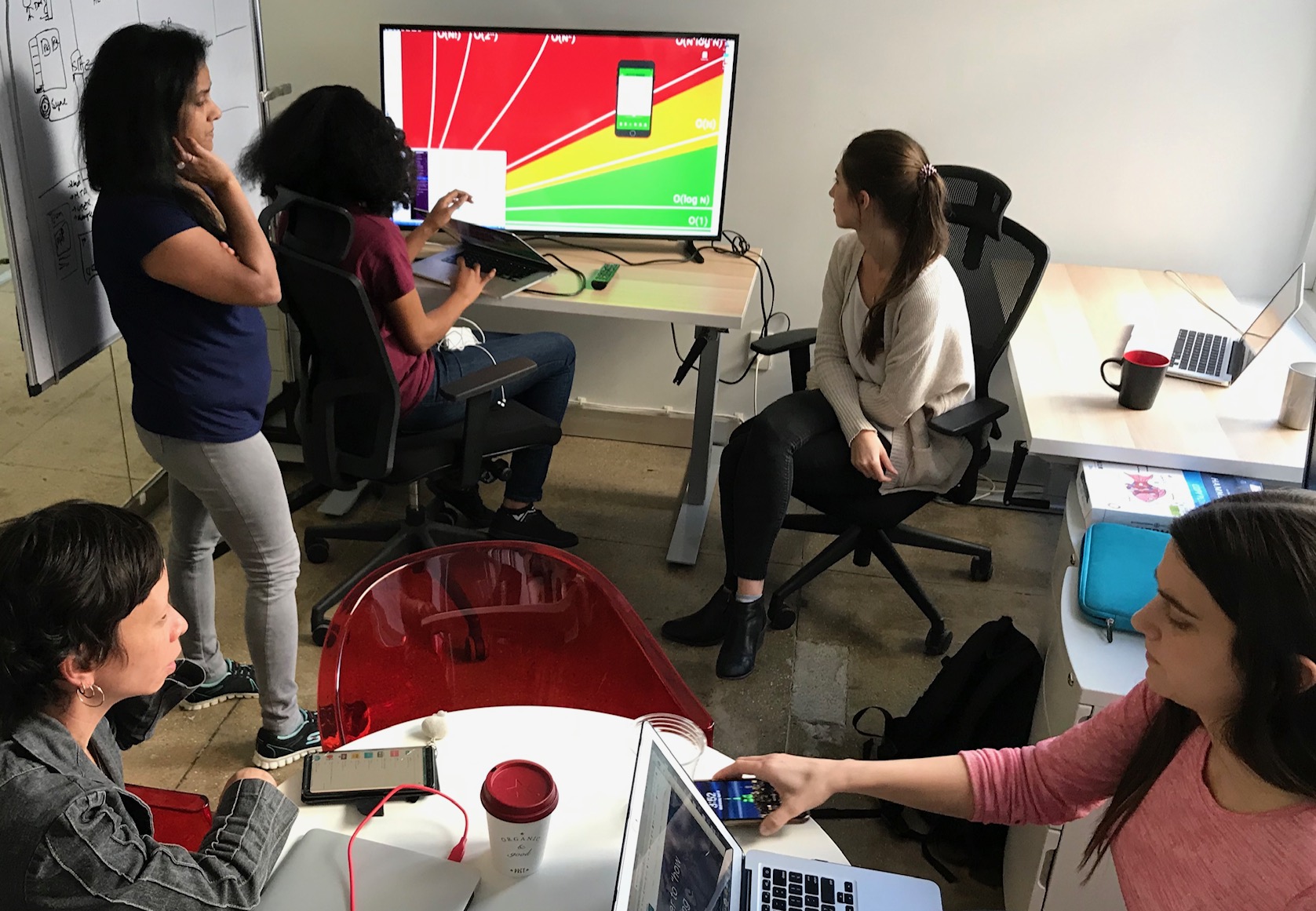 I’ll end this post by pointing you to something else you should read. I have never worked with Ann Kettles, but she’s written a very honest account of how she decided to change career at age 32, and why she went to Grace Hopper:

At the height of my career at Indeed, I oversaw an organization of almost 200 people, in multiple offices and across different countries. I was also heavily involved in the workflow of our products, providing my insight into client behaviors and discussing and implementing long-term service strategy. Five years in, I was very content with what I was doing, but I was starting to feel like I didn’t know what I was working towards. I had experienced success at such a fast pace that I never stopped to think about whether or not I wanted to continue on a path within Client Success. I found myself starting to wonder “what’s next?”.

…I spent most of my free time in 2018 teaching myself JavaScript. Why JavaScript? Well, I wasn’t confident that I could make the switch to engineering without more formal teachings, but I also knew I didn’t have the time or money to commit to a 4-year college. I researched alternatives to 4-year degrees and found the Grace Hopper Program at Fullstack Academy. Grace Hopper specializes in teaching their students full stack JavaScript, which has been the #1 programming language for many years.

Something else that drew me to Grace Hopper is that the program is only available to aspiring female software engineers. Knowing that females are a minority in the engineering space, I wanted to attend a program where I could build a strong network. Having a network of other women who better understand my future challenges being in a male-dominated field, is a huge plus for me.

I had my mind set and a new career goal in place for 2018. I was going to get accepted into the Grace Hopper program in early 2019, graduate, and become a software engineer by mid-2019.

I dedicated all my efforts towards this goal. Almost every night, I would come home from my full-time job, complete any lingering projects, and then study and practice JavaScript, all so I could get into the Grace Hopper program.

Also, check out my new book, “One on one meetings are underrated; group meetings waste time.”