Is NewSQL the next big thing?

I like the fact that Kinesis has an SQL interface: 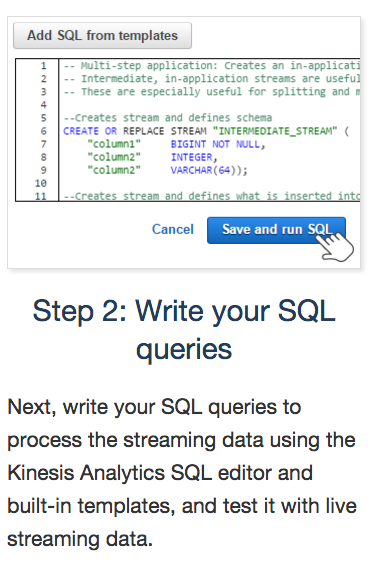 I can see this being useful for Business Intelligence. But that seems like a niche to me. Both SQL and NoSQL solved big, universal problems.

But maybe the SQL is just window dressing? Maybe the real breakthrough is a distributed system with strong consistency guarantees? It would be a very big deal if someone found a way around the CAP Theorem. But otherwise, NewSQL is just more bad marketing for Kyle Kingsbury to tear apart.

All the same, this is a big prediction:

Given this, I make the following prediction:

Object stores were designed to scale up a storage service to tens of thousands of servers, providing effectively unlimited storage capacity, but at the cost of weakening the guarantees provided to application developers, in the form of eventually consistent semantics. Eventual consistency implies that data read by applications may be stale (not the latest version written) and, as such, it introduces problems for application developers, as it is challenging to write correct applications due to the weak guarantees they provide which version of an object or file will be read.